Established in 1949, the annual Award of Distinction recognizes an alumnus who has demonstrated exceptional achievement in education, research or patient care, and who has brought honor and acclaim to the Medical College. The honoree is recognized at the Alumni Award of Distinction dinner, marches with the Commencement Platform Party, and receives a special plaque presented by the dean during commencement. 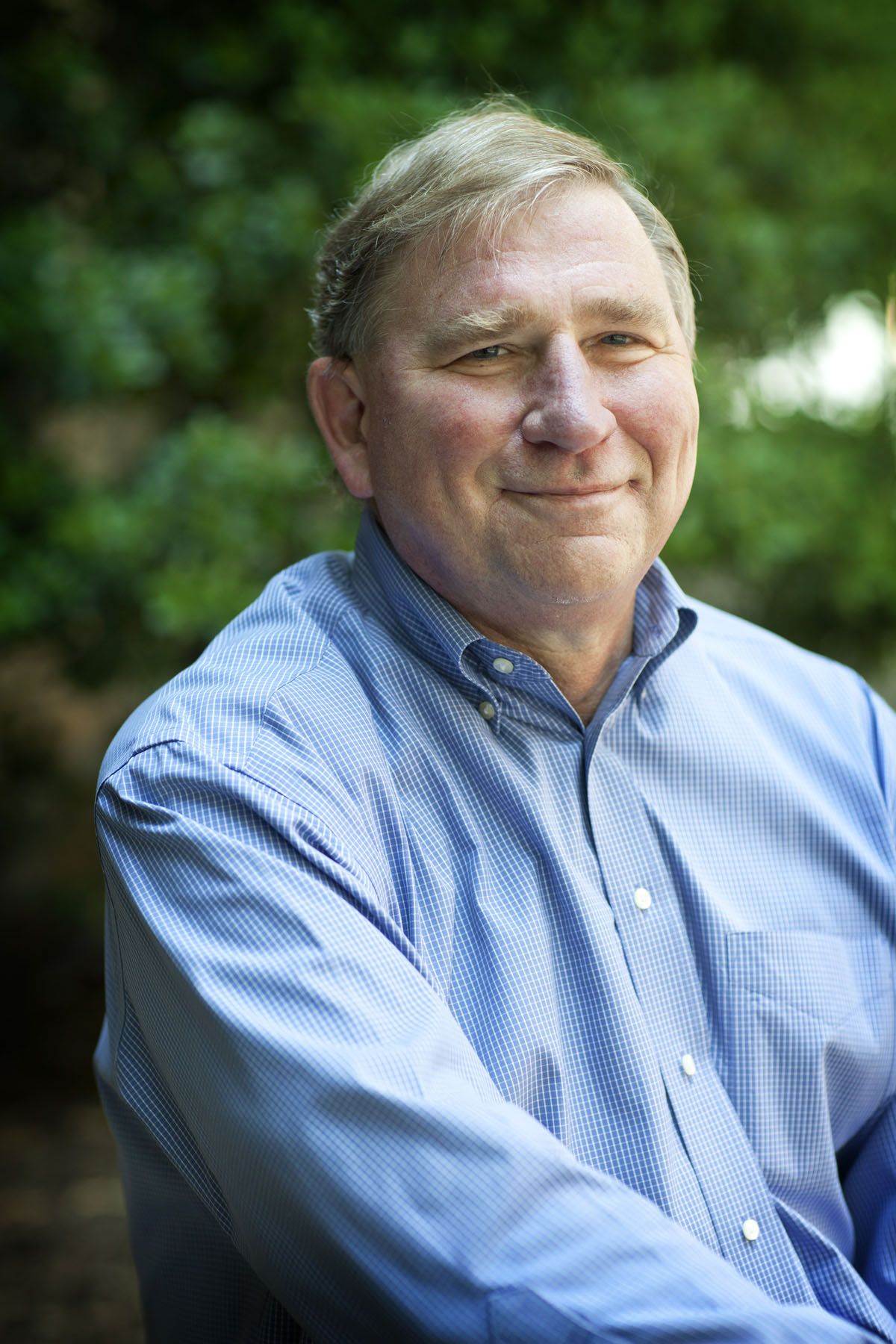